Comcast accused of submitting anti-net neutrality names and comments to the FCC without permission; is your name on the list? 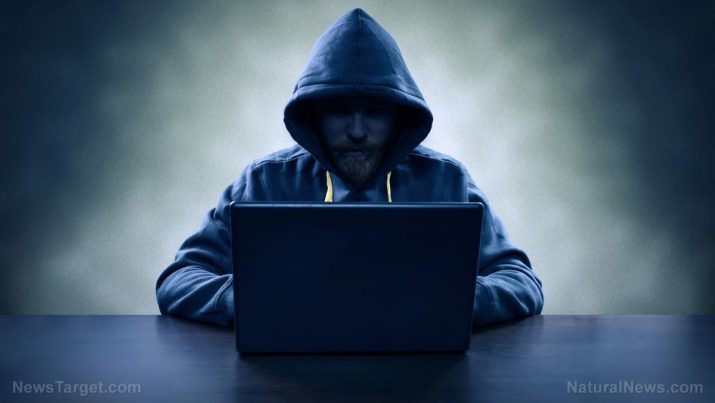 When the FCC opened up its website last month for comments on the anti-net neutrality proposal that was put forth by FCC Chairman Ajit Pai, it was flooded with more than 2.5 million comments about the controversial proposal.

However, it turns out that not all of these comments are legitimate. In fact, it is now being estimated that around half a million of them are fraudulent. Countless people who have had their names attached to comments on the site insist they never made any such remarks.

Some of the individuals who had their identity misused to oppose net neutrality have written a letter asking the FCC and Pai to open up an investigation into the matter. The letter says that whoever was responsible for the act exposed their private information on a public forum and linked them to a political statement they do not necessarily agree with, which could even harm their reputation or business. In addition to launching an investigation, they want everyone who might have been affected by the attack to be notified.

It is believed that the personal information was taken from government files that were stolen during various network breaches throughout the years. Many of the addresses are outdated, and some of the comments even came from people who passed away!

Around half a million of the comments are identical, and a lot of them were filed in alphabetical order using the same formatting, which could be an indication that a bot was used to cycle through a list of names and post comments automatically. The text used in the comments was apparently taken from a press release by the anti-net neutrality group Center for Individual Freedom. A report by Fortune found that after removing the suspicious FCC comments, 97 percent of those left are actually against anti-net neutrality legislation.

Check if your name has been used fraudulently

The digital rights group Fight for the Future has set up a website called Comcastroturf.com, where people can enter their name to find out if any fake comments have been submitted in their name and an address associated with them, and then submit evidence if this turns out to be the case. They plan to share this information with state attorney generals so they can determine which group committed the fraud and uncover who is funding them. This has sparked the ire of Comcast, who fired off a cease-and-desist order threatening legal action if the group doesn’t turn the site over to them given the similarity in name.

Fight For the Future believes this illustrates why net neutrality protections are needed that ban throttling, blocking and censorship. Otherwise, Comcast and other telecoms could simply block sites that they disagree with or that criticize their corporate policies.

They also question why Comcast is so afraid of the site and its mission to get to the bottom of this massive fraud. Fight for the Future Campaign Director Evan Greer said: “Are their lobbying dollars funding the astroturfing effort flooding the FCC with fake comments that we are encouraging Internet users to investigate?”

Not only does this possibly implicate them in the incident, it also shows how desperate they are to stop people from supporting net neutrality. Comcast and other big telecoms have been seeking the repeal of net neutrality protections, one of which bans the company from blocking access to the websites it chooses.

Greer said that they will continue to verify claims and add signers to the letter.