Police State USA: Teens must get business licenses to mow lawns this summer 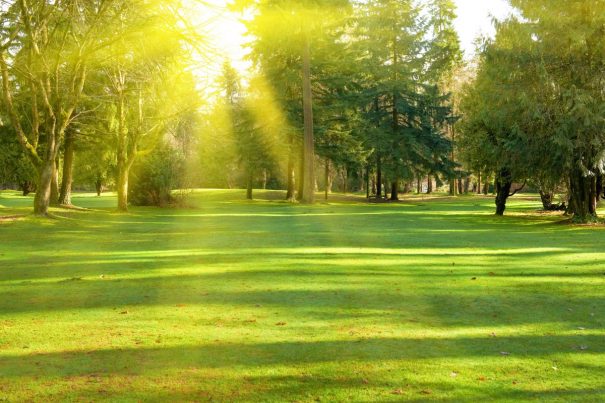 A Birmingham, Ala., suburb has come to its senses and abandoned plans to force teens working for pocket money over the summer to get a cost-prohibitive business license.

The controversy got started when a professional landscaper reportedly complained to a neighbor that he would go to city hall to complain about a 15-year-old girl who was mowing the grass for a few homeowners in her Gardendale, Ala., neighborhood. Pursuant to a town ordinance in effect since 2007, the teen and any other similarly situated student needed to cough up $110 for a city-issued business license.

“I have never heard of a child cutting grass had to have a business license,” said Elton Campbell, Alainna Parris’ grandfather. Campbell alerted the community about what was going on in a Facebook message when he asked if anyone in town knew if a teenager really needed a business license.

Theoretically, and absurd as it sounds, a teen could risk arrest if he or she lacked a business license for casual or occasional work such as mowing lawns over the summer. (Related: Read more about bureaucratic meddling at PoliceState.news.) You also have to wonder about any adult business operator who would object to competition, such as it is, from a hard-working teenager.

When you consider all the slackers sitting around doing nothing (or worse) during their summer vacation, this is another example of government providing reverse incentives and stifling the free market, as Blacklisted News suggested.

Campbell called out the irony of trying to prevent a child from taking on a summer job, when they show an internal drive and take the initiative, as so many teenagers are not engaging in enterprising behavior, or taking on additional responsibilities, during their summer break.

While acknowledging that the business license ordinance was controlling, the town mayor initially committed to finding a workaround, such as a temporary license for teens. Earlier this week, the city council went one better, however, passing an amendment to the ordinance that lifts the licensing requirement altogether for any student who does part-time work for hire, including mowing lawns, babysitting, or running a lemonade stand.

This appears to be one instance where it is possible to fight city hall and win, but only after the controversy prompted national headlines. “The formality of requiring teens to be licensed to cut grass is a simple revenue generation scheme. This type of regulation does nothing to keep anyone safe — and only serves to enrich the government coffers,” Blacklisted News added.

In April, the state of Utah enacted at law that gives kids a waiver from having to take out a business license or obtain a permit for a lemonade stand or to shovel snow in their town or other equivalent entrepreneurial, productive activities that provide work experience. That state legislators had to take this matter up in the first place is an example of regulation run amuck.