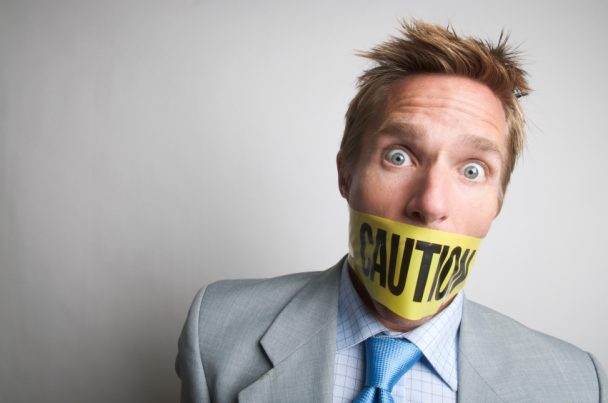 If you were to ask an average liberal to define “hate speech,” chances are he or she would say something along the lines of “any speech that is offensive, intolerant, or rude in nature.” This sounds pretty straight forward, but the problem with defining hate speech this way is that there is no universal understanding of what makes something “offensive, intolerant or rude in nature.” Therefore, what one person sees as hate speech may not be seen as hate speech to somebody else.

Such is the case when it comes to liberals and conservatives. Liberals, for instance, used to label virtually any criticism of former president Barack Obama as “hate speech” due to the fact that he is black. Conservatives, on the other hand, don’t see that as hate speech at all, because their political opinions about the man have nothing to do with the color of his skin.

The liberals know that there is no universal definition of “hate speech,” so instead they have hi-jacked the phrase and created their own definition. Now, according to the left, it means virtually anything that comes out of a conservative’s mouth, giving them free reign to suppress and silence such speech in the interest of promoting “tolerance.”

A perfect example of this twisted strategy comes from just north of the border in Canada, where Wild Bill for America, also known as author and political speaker William Finlay, was arrested recently for “smuggling hate speech” on his iPad.

Finlay was set to speak at an event called the “Patriotic Unity Mega Festival” at Calgary’s Olympic Plaza, but a permit that was required for the speech was denied by Calgary’s Department of Canadian Recreation “on the basis that your organization, and messages it espouses, are hateful.”

Event spokesman Jeremy Phillips responded to the situation on Facebook, writing: “We are going to march downtown and show the biased city officials that we will not be silenced. It’s all about standing up for our rights and freedoms. We are not interested in a violent confrontation or anything like that. It’s all about having a peaceful protest.”

It was first revealed that Finlay was arrested after his friends received the following text message: “Was arrested at the airport for ‘smuggling hate speech’ on my iPad. Don’t know how this is going to turn out… really appreciate prayers and support of my friends.”

But even though the Department of Canadian Recreation believes that Finlay’s message is hate speech, his stated mission paints an entirely different picture. Finlay says that his life goal is to “encourage and strengthen America’s faith in God and Country. It is not politicians, but individual Americans with the courage to speak out who will keep freedom alive in the USA.”

It is important to continue reminding ourselves that liberty is a very precious thing. Once it is gone, it is extremely difficult – if not impossible – to get it back in a way other than through violent revolution. If the freedom of speech is thrown out the window, then our society will have taken one step closer towards a tyrannical state.

This is why progressivism is so dangerous. Despite claims to the contrary, progressivism is actually not about progress at all, but rather the usurpation of our inalienable rights outlined in the Constitution. They dress up their radical agenda in clever yet deceitful ways, claiming that they stand for one thing when they really stand for another. In this case, even though the left claims to stand against hate speech, what they really stand for is the political suppression of their enemies, with zero regard for the First Amendment.