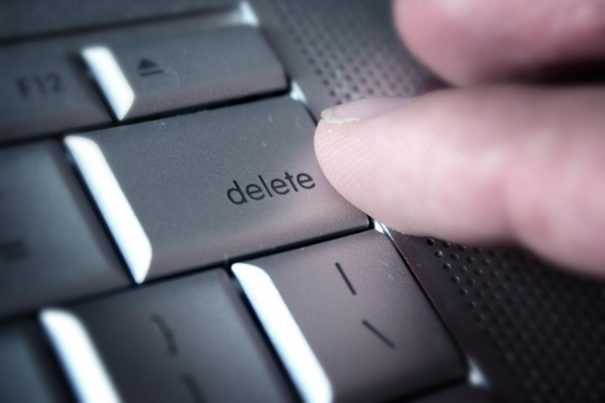 CNN has been caught scrubbing one of its headlines over the weekend on Antifa and it sure helps make the leftist rioters appear non-violent.

“Peace through violence” is putting it very mildly, but at least it actually mentioned the nature of the Antifa. However, at some point, the following change was made:

And violà! Gone are its sharpened poles, head-splitting bike locks, and campus-destroying tactics. The story still mentions the group’s penchant for violence, but assures it’s all for a good cause:

Antifa activists, who operate without any centralized leadership, told CNN that their goal is peace and inclusivity. They often denounce capitalism and government. Since Trump entered the world stage, they’ve condemned his push to tighten immigration rules and what some view as his tendency toward racism.

While Antifa members don’t fit a single category, they say many are millennials and many live on society’s fringes: undocumented immigrants, transgender people, low-wage workers, those who don’t conform to the traditional 9-to-5.

And their methods are often violent. Antifa leaders admit they’re willing to physically attack anyone who employs violence against them or who condones racism — as long as force is used in the name of eradicating hatred.

The piece is sure to note that “many Antifa activists” claim any violence is simply “self-defense” against Nazi oppressors and any property destroyed is their response to a capitalistic society.

The only reason CNN gives for changing its headline is murky at best and is revealed in this editor’s note that now accompanies the story:

This story has been updated to clarify that counterprotesters say they are not to blame for violence at the Charlottesville protest. The story’s headline has also been updated.