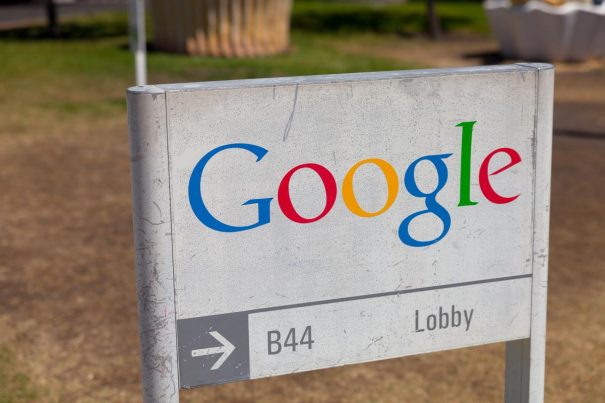 Beyond the politics, liberals really are no different than schoolyard bullies that get high off of pushing others around. They have an insatiable appetite for control; control over what you eat, control over your healthcare, control over your finances, control over the way in which you choose to defend yourself, and even control over what you can and can’t say. More times than not, this power grab flies in the face of the United States Constitution, which sadly is of no concern to the left whatsoever. They are bullies in every sense of the word, and to make matters worse, they are destroying the country in the process.

Late last month, Google, which is has developed something of a reputation for squandering the freedom of speech, threatened a conservative website after they published a “hateful” article outlining the differences between the alt-right and Nazis.

“Yesterday morning, we received a very bizarre letter from Google issuing us an ultimatum,” explained Shane Trejo, the media relations director of the Republican Caucus of Michigan, in a post on The Liberty Conservative. “Either we were to remove a particular article or see all of our ad revenues choked off in an instant. This is the newest method that Big Brother is using to enforce thought control.”

Google’s threat came in the form of an email, which specifically named the article in question and claimed that it was in violation of Google AdSense’s rules and guidelines. After explaining that Google ads are prohibited on pages that threaten, harasses, intimidate or discriminate against others based on things like religion, sexual orientation and gender, the email warned The Liberty Conservative that it must either remove the ads from that page or “modify or remove the violating content to meet our AdSense policies.” (Related: Google blacklists Natural News, removes 140,000 pages from its index.)

Shane Trejo disagreed, arguing that the article did not contain any hateful content and “was merely distinguishing the many differences between the alt-right and literal Nazis.”

Indeed, an article that is meant to educate the public about the differences between the alt-right and German Nazis is hardly hateful. But then again, the goal of far left companies like Google was never to combat hate speech in the first place; it was, and continues to be, all about combatting conservative voices (Related: Google, Facebook algorithms a new kind of Orwellian censorship, warns News Corp CEO).

The question that needs to be asked of Google is the same question that must be asked of every company that seeks to censor so-called “hate speech” – where do they get the authority? After all is said and done, the law of the land is the Constitution, not some guidelines put together by a team of leftists working for an Internet-based company. The moment that the Constitution is replaced by convenience and the desire to silence those on the opposite end of the political spectrum, all is lost.

Yet that is exactly what companies like Google (and quite frankly others, like Facebook, Twitter, and PayPal) constantly fail to understand. Free speech is a God-given right that is meant to be enjoyed by Americans of all backgrounds and all political affiliations. On the contrary, tyranny, once it is given a chance to gain a foothold, forces everyone – again, regardless of political affiliation — to live under a state of oppression and despotism. By constantly advocating for more censorship, the liberals aren’t just harming conservatives; they are harming the entire country.